It began with the ultrasound sonographer saying, ‘I’ll just get the radiologist.’ I had been diagnosed with breast cancer once before, ten years ago. Ever since I have had yearly mammograms and ultrasounds. I had put off last year’s due to Covid-19, thinking it had been a decade, did I really need to worry? My doctor, on the cusp of her last day before she retired, sent me a new referral marked ‘Utmost urgency.’ It was the old procedure, cold jell and the press of the transducer on my skin while I looked at shifting monochrome images on the screen thinking, this is me reduced to those sea-like waves. Before I was released to go home on that day, I had learned from the radiologist that one of those images was almost certainly cancerous, a diagnosis confirmed by the pathology results. Even before my appointment with the surgeon, I was given a barrage of referrals for other tests I had to have. I was on a medical treadmill and there was nothing to do but see it to the end.

Later when the same radiologist was preparing me for surgery, he said to the sonographer ‘This was a good pick.’ Later again, discharged from hospital and discussing the pathology reports with the oncologists, radiation and medical, I learned how good. A just in time good pick of an aggressive tumour about to get into my lymph nodes. The medical oncologist made it clear it would be foolish if I did not have chemotherapy whether I liked it or not. My partner berated me on the way home: ‘Don’t you ever let another test slip by like that again!’

I remember thinking how bright everything looked on that journey home, how vibrant the trees and the sky, how brilliantly white the feathers of the cockatoos. How sweet things immediately within your grasp become when you come face to face with understanding there is only a breath between life and death, that life is a balancing act on a tightrope, and I could easily have slipped another way altogether. I am still not sure I am securely balanced on it.

During my last bout I bought a graphic novel account of breast cancer treatment called Cancer Vixen by Marisa Acocella Marchetto. On the front cover is a woman spectacularly taking a fall. That is how it feels. So, I have decided to keep a diary and post it on my blog. Chemo this Friday and I have a pile of information on side effects to prepare me. It is a matter of charting where each step takes me from now on, who I meet there and the outcome, while still thinking there is nothing like fate to trip you up. 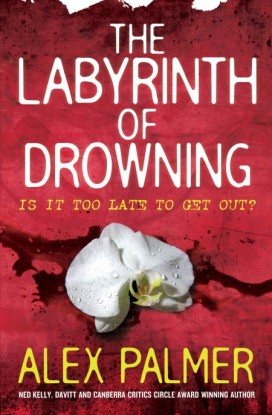 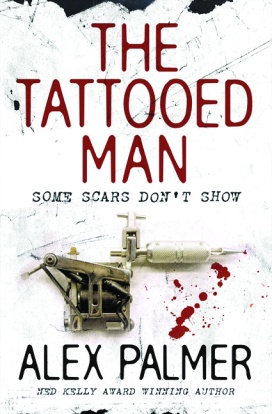 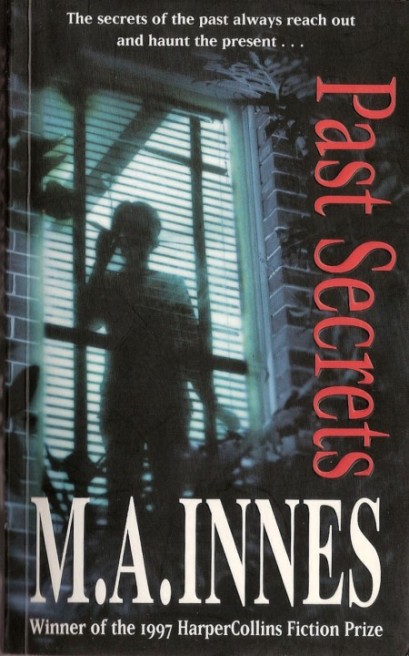