The true heroes I have met during this whole progression from diagnosis to chemotherapy are many. There are the medical staff. Canberra has its issues and problems in the health sector, they’re often in papers with talk of dire consequences for both patients and staff. I can honestly say I have not met with any of those problems. From the ultrasound sonologist at the start who made her good pick of my tumour to the registered nurses in the chemotherapy suite who know how to insert a cannula without hurting you or leaving you in discomfort for hours, all these people have been professional, competent, careful, concerned, pleasant. A special shout out to the breast care nurses who have been uniformly brilliant. Then there are the volunteer ladies who take the trolleys around in the chemo suite, offering tea, coffee, fruit juice and as many biscuits as I could want to eat while stopping for a chat. In between are the administrative staff who book the appointments, make the phone calls, send you the referrals. The complexity of the whole process, the fitting together of medical procedures, tests, follow-ups, actions, and aftermath is like a kind of three-dimensional, time-based Lego building plan where everything has to fit together. What’s at stake is not a structure to admire for its intricacies and beauty but someone’s health and life. For me so far and for now, it’s worked and this is my thanks.

But besides everyone listed above, there are other true heroes who are closer to me: generous and good-hearted friends who were there when I needed them; people who read this blog and were themselves generous enough to write messages of support and affection; and my partner, for whom no amount of thanks will be enough.

There were times in my first few days after chemo when I wondered if recovery was possible. That passed and before the end of the first week I’d gotten my mind back. I still found chemo doesn’t leave the body that easily. It has a taste and a smell, especially in the first two weeks after infusion. That taste was the first thing I noticed in the morning and there was hint of its smell in my clothes. I thought it was a curious taste and smell, a mix of the chemical and the human, a mirror to the purpose of the therapy itself, to kill the active cancer cells in my body. Those cells may be dangerous, even deadly, but they are still something my body makes, they are a part of me. That is what chemo has to do, remove the toxic part of me with its own toxicity. This is what every cancer patient having chemotherapy has to deal with. So I’ll always say, people don’t ever lose their battle with cancer; it’s the treatment that loses that battle.

During the second week after my first infusion, when doing something so ordinary as putting the washing on, I realised I was walking and moving with a sense of some energy. By the beginning of the third week I found I had my sense of optimism back, the pleasure in just being here. My walks into the nature park were getting longer and longer. Sitting at the computer now, writing this blog, glancing out at the autumn colours in the garden and seeing small groups of magpies foraging for insects, is to feel very alive.

I still have two chemo sessions to go, the next today once I have posted this blog. What I’ve taken from this whole experience is something I would say to anyone who is about to go through it for themselves: never forget who you are, what you like to do. A mind can take you anywhere and you need to indulge it. For me, next it will be walks in the autumn sunshine and Jane Gardam Old Filth novels as soon as the ACT Library service delivers to me all of her books I have on reservation. In the meantime my cycle of chemo and recovery goes on for another four weeks. Not too long now. The end is in sight. My next blog probably won’t be for a fortnight or more while I try to think out in greater depth what this all means.

One thought on “9 True Heroes and on coming back to life.” 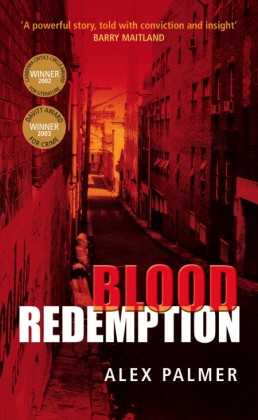 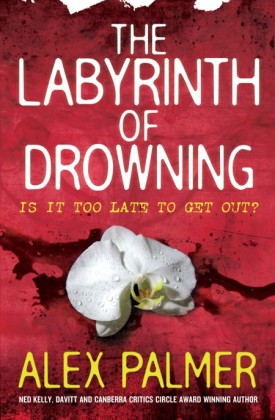 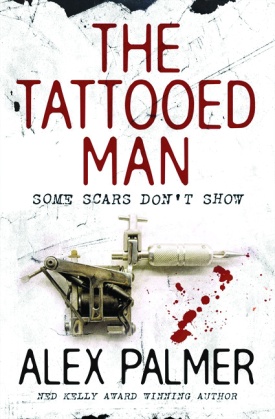 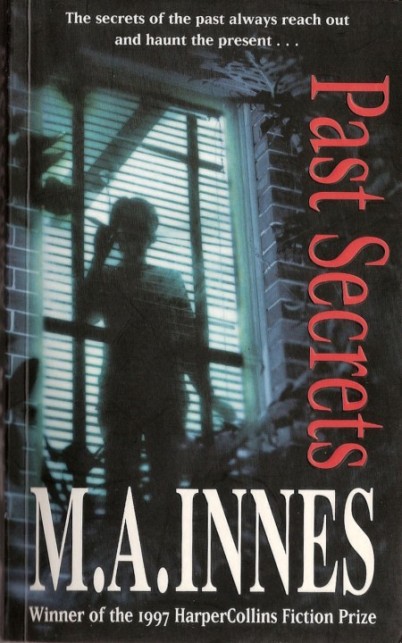 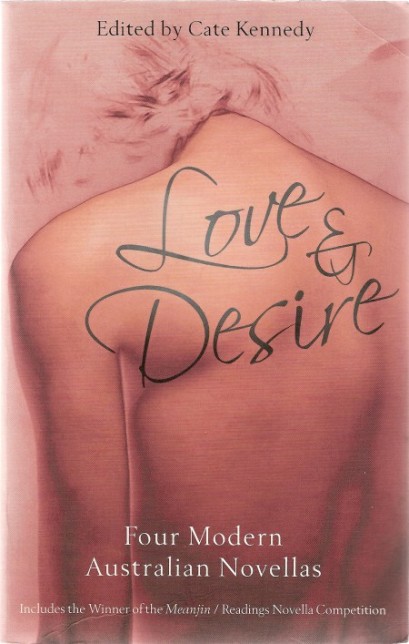