During my first radiotherapy session, the PA system in the radiation room was playing Elton John’s Bennie and the Jets. Later it was Whitney Houston’s Greatest Love and in between any number of songs I didn’t recognise. Sometimes there was silence. Lying on a hard bed, hands above my head holding onto handles, being radiated with high energy rays, was an uncomfortable but also, puzzlingly, an out of body experience. A friend of mine who had gone through the same treatment said she would imagine she was on a beach and the whirr of the equipment was the sound of the surf. Because I was asked to hold my breath at certain times, I found myself concentrating on my breathing. The radiation therapists would position a small screen in front of my eyes. It showed a blue bar about two thirds of the way up and a yellow bar that moved up and down with my breathing. When asked to hold my breath I had to put the yellow bar into the blue bar so it turned green.

While this sounds mind numbing, it was the only thing I could concentrate on while I was lying there being radiated. For their own safety, the therapists had to leave the room while the radiation was being done. I was there alone with the sound of the machine, and either silence or whatever music was playing. It was a little like floating in some extra-terrestrial no-man’s-land, not quite like the star child in 2001: A Space Odyssey but still an experience that disconnected me from myself. The worst of it was the passivity. I just had to lie there and I couldn’t move. ‘Stop wriggling,’ I was once told by one of therapists and she was quite right. For this therapy to work, I had to stay still for the rays to find their right mark. If I had an itch on my nose or in the middle of my back, it was just too bad. It was bliss to get up, put on my blue gown, genuinely thank the therapists, who were all skilled professionals and very pleasant throughout, and leave.

There is a ship’s bell next to the nurses’ desk in Radiation Oncology. When your treatment is finished, it’s tradition to ring it. I gave the bell a good clang twice on Monday, had my photograph taken by one of the nurses, saw everyone applaud (also the tradition), thanked everyone, left my thank you card with the nurses and went out into the waiting area where my partner was waiting. We weren’t quite free yet, I had to see the medical oncologist. As she had been for every appointment I had had with her, she was stylishly dressed, competent, professional, thorough. She was pleased with my test results, advised me to keep walking, and made an appointment for me to see her four months later.

Then we were free, escaping out to the car park, dispensing with our masks once in the car and on the road home, seven months after the sonologist had said to me during my scan, ‘I’ll just get the radiologist.’ Even my hair is growing back though I can still clearly see the shape of my scalp. Little spikelets cover the top of my head like a fine, soft, and very close crew cut. My hair is darker than it was, which is a bonus though I would never recommend chemotherapy as a treatment for grey hair.

So for now it’s done. Thanks to all the readers of this blog for your generous and kind comments, all the feedback, and the friendship. It’s been a privilege to share the experience with you all and the most wonderful support throughout. My strongest hope is that you only ever have to read about cancer treatment and if you do have or even have had this experience, give you all my best wishes for a complete recovery. Thanks again to all the medical staff who were fantastic. And thanks to Medicare, which is so important for the nation’s wellbeing.

That closes this blog. The next one, I hope, will be on the subject of something wholly cheerful and happy. Best wishes to all.

One thought on “8 Radiation Therapy Blues” 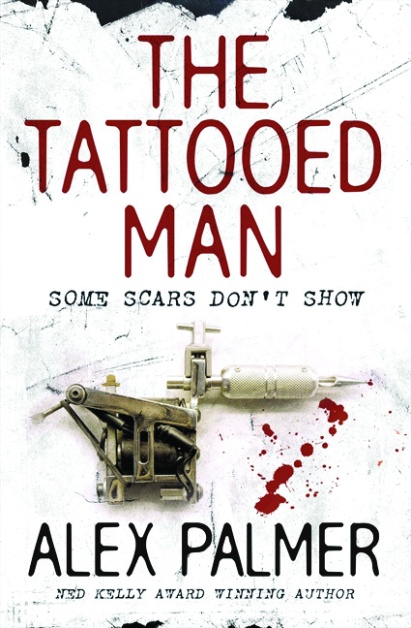