In Gary Larson’s animated short film Death takes a holiday, Death decides he needs a break. From memory, since I can’t find the cartoon on YouTube, he hangs up his scythe, swaps his black robe for a floral one, pats his bony dog goodbye, gets into a taxi and heads off to visit somewhere that might even be Waikiki. As you might expect in a Larson cartoon, terrible things happen while Death is out and about enjoying himself. He goes for a stroll along the beach and behind him, a huge wave rolls up and carries away the innocent sunbakers. Wherever he is on his holiday, he leaves calamity behind him before returning home, presumably to get on with the more mundane task of carrying people away in their everyday lives. Larson’s cartoons aren’t called The Far Side for nothing: from Frankenstein cows to hunters hunted and abducted by aliens he turns everything on its head as bizarrely and sharply as he can. Death sunning his bony self at a holiday spot creates disaster. What else would happen?

José Saramago’s take is a bit different. In his novel Death Interrupted, each nation has its own dedicated figure of death and in this case, she’s a woman. Inexplicably on the stroke of midnight one day, in an unnamed landlocked nation, people stop dying, even if they’re injured, old or ill. At first everyone celebrates but as time passes chaos ensues. Religious leaders fear the loss of their moral authority. What can the Resurrection possibly mean if nobody dies in the first place? The undertakers’ guild is mortified to realise they may be reduced to burying pets to stay in business. (Death for the animals is another classification.) Then someone discovers that if you cross the border into the neighbouring country, death will take its natural course. Soon people begin to cross in droves, taking their dying with them. Almost immediately the maphia (as Saramago spells it) is running a racket to get you across in whatever way you want. Unsurprisingly, the neighbouring nation objects and troops are stationed on the border to keep the invading populace within bounds. The unnamed state is caught between the maphia and the threat of war with its neighbour.

Then death (as Saramago always spells her name, with a lower case d.) decides it’s time to get back to work but with a difference. From now on every person will be notified of their impending demise by receiving a violet coloured letter a week beforehand. This will give them the time, so death believes, to get their affairs in order and meditate on the meaning of life & death in a calm way. Of course, the exact opposite occurs. Everyone lives in terror of finding a violet coloured letter in their mailbox. Once they do, people settle scores, spend their inheritance or become debauched.

Another glitch occurs; death has been trying to advise a cello player that his time is up but every time she sends out her message, it reappears on her desk untouched and unread. She decides to go and see him in the hope of finding out why. An unseen presence in his apartment, she enters his music room. “Death caressed the strings of the cello, softly ran her fingers over the keys of the piano, but only she could have heard the sound of the instruments, a long, grave moan followed by a brief bird-like trill, both inaudible to human ears, but clear and precise to someone who had long ago learned to interpret the meaning of sighs.” While she is there, the cellist wakes up and goes to the kitchen where he drinks a glass of water; death wonders what it’s like to be thirsty. He goes back to bed and to sleep again. His dog, who had been sleeping on the bed, curls up on the carpet; death is watching him from the sofa. “Much later, the dog got up from the carpet and jumped up onto the sofa. For the first time in her life, death knew what it felt like to have a dog on her lap.”

You might ask, why use the words ’for the first time in her life” when talking about death or how an unseen presence could have a lap? But Saramago gives her a character and humanises her. She follows the cellist to his orchestra where he declares to his fellow musicians that his portrait is summed up in the 58 seconds of Chopin’s Etude Opus 25 no. 9. She remakes herself as a living woman and listens to him play in the orchestra. Finally she speaks to him, they take a taxi ride together. Finally they become lovers.

Saramago might be saying that our lives are as brief as the butterfly fluttering happily in the sun, as the 58 seconds of the etude by Chopin with that name. Death Interrupted was published in its original Portuguese in 2005 and released in English in 2008. Saramago died in 2010 at the age of 88. He was writing until the end of his life. I wonder if in his early 80’s Saramago, meditating on death and how much of his life might still be left to him, thought to create a portrait of death that could give comfort. A whimsical hope that death might only be a lover in whose arms you can simply fall asleep. In the final sentences of the book it is death who gently goes to sleep in the arms of her lover. The final words of the book are: “The following day, no one died.” These are the same words with which the book began, although now their context is completely different.

Both fictions are satire, their premises off-the-wall. Larson has a black edge, intensifying reality. Saramago ends with a fantasy you can lose yourself in if you want to. It’s up to us all how we deal with the inevitable, hopefully with compassion to both ourselves and to others. Maybe by listening to Chopin. 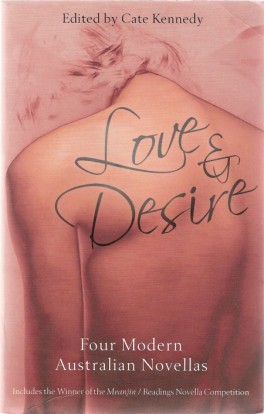 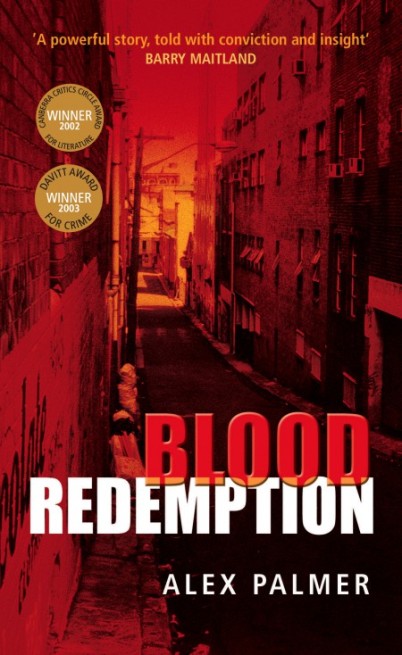