The Ladies in Black in the film of the same name take their places behind the counters of Goode’s Department store in the summer of 1959 when Australia is already changing under the arrival of Europeans displaced by war and a loosening of the white Australia policy. It’s a coming of age drama, where the richness European migration is adding to the nation is contrasted against a telling critique of male-female relations at the time. Throughout the film Sydney looks wonderful, soaked in the summer sun, a harbour minus the Opera House, dominated by the Bridge.

Among the ladies is Lisa, employed for the season in her ugly black dress, having just finished her Leaving Certificate and being in that hiatus between school and some other life. At home in all its suburban dullness, Lisa is Lesley, constrained by her parents and chanting one of William Blake’s Songs of Experience, Tyger, Tyger to herself in bed. Becoming Lisa elsewhere, and especially under the wing of Magda, once a Slovenian refugee and now presiding over Goode’s enchanted realm of Model Gowns, she’s an emerging butterfly, learning who she is, what she can do, what she could wear if she had the means.

When I went to see Ladies in Black, I expected to be entertained. I didn’t expect to be moved but watching Angourie Rice play Lisa/Lesley, I was moved, for the sense of hope and possibility she brought to the role. Noni Hazlehurst, perfect as Miss Cartwright, Lisa’s supervisor, with tears in her eyes tells Lisa she’s a clever girl, the most wonderful thing in all creation. With its light touch, Ladies in Black convinces that it is possible for Lisa to do extraordinary things.

But is that touch too light? Some critics have thought so. The film pretty much stays with the book, The Women in Black (Text) by Madeleine St John, first published in 1993. Stefan, Magda’s husband, a Hungarian, says to Lisa when she comes to lunch with them one day that she should read Jane Austen’s Emma, Austen (he says) being as great a novelist as Tolstoy. And like Emma, both the novel and the film handle the bleakness of the personal lives and the marriages of the women who work at Goodes with a deceptive lightness of touch.

It’s not only about the narrowness of life in Australia at the time and its often stifling, shallow rigidity. It’s Patty William’s husband running in terror, unable to cope emotionally after unintentionally falling into good sex with his wife. There’s the tedium of Fay and her friend, Myra’s dates talking cricket to each other while they ignore both women, other than for Fay’s date to put his hand on her thigh. And Lisa’s father off to spend hours at the pub, leaving his wife and daughter behind to get his dinner. There’s no companionship here, no conversation or good humour between equals such as we see between Magda and Stefan and their friend, Rudi.

There is a darkness behind the book and its lightness. Trapped in a marriage as bleak and loveless as any in the film, subjected to shock treatment and medicated, Madeleine St John’s mother, Sylvette committed suicide when Madeleine was twelve in 1954. Her father, Edward St John’s actions in response only added to his two daughters’ trauma, a trauma which stayed with Madeleine all her life. As Lucy Sussex puts it in her review of Helen Trinca’s biography of Madeleine (also Text):

“The mores of the time dictated that a difficult woman, one who did not comply, was to be medicated into passivity. The alternatives – divorce or a reconceiving of gender relations – were simply unthinkable. Small wonder the next generation of women – the Madeleines and the Germaines – grew up furious, if not actual furies.”  https://sydneyreviewofbooks.com/keeping-the-darkness-at-bay/

How does a writer choose what to write about? With the darkest of tragedies in the bedrock of Madeleine St John’s emotional life, she wrote, with perfectly balanced literary skill, a book that dealt with her subject – the loneliness and harshness of empty marriages, how destructive they are – with wit, sharp humour and hope. The deftness of Madeleine’s work rests on the unseen darkness in her sensibility, much like subtle shadows in a painting give greater contrast to the representation of light. The very thing that is out of the picture, the reality not invoked in the text, the bleakness of her mother’s life and death, and Madeleine’s own grief, is its actual strength. Unspoken, it provides the underlying emotional chemistry which makes her writing, with all its apparent lightness, come alive. 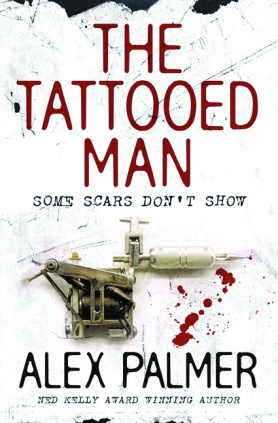 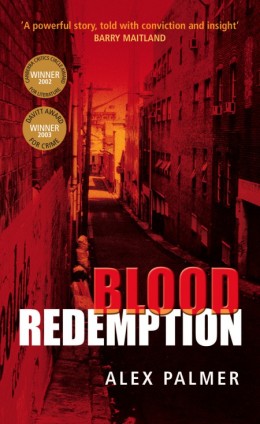 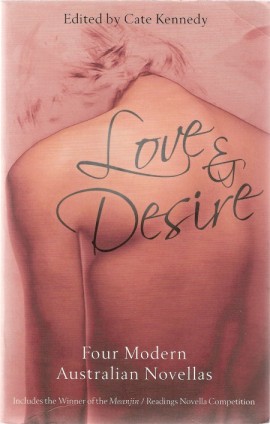